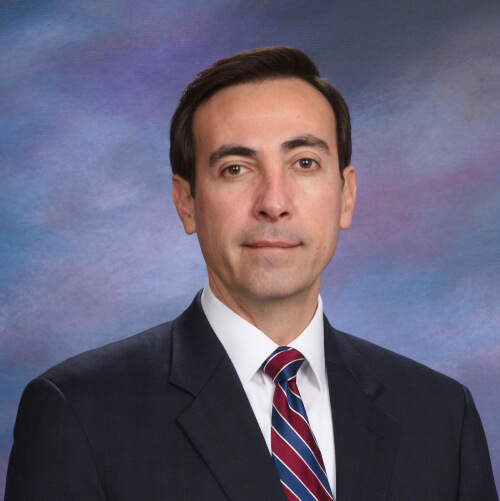 Before joining Acquira, Daniel worked for 30 years as an executive for global corporations in the automotive, steel, cement, and oil & gas industries in Monterrey, Mexico, where he’s from, and in the United States. He currently lives in Houston, Texas.

He graduated with a BEng and later received an MBA with a major in finance, before beginning to manage business finances at the companies he worked for, leading to his career as a finance executive.

After a successful corporate career, he decided he wanted a new challenge and resigned from his last job with the goal of acquiring a small business. That path led him to Acquira, where he now works as a Director of Operations.

His years of business experience allowed Daniel to gain a deep understanding of how organizations function – skills he makes use of regularly while at Acquira. In addition, he attended Business School where he studied hundreds of business cases, which added to his experience in different areas, like finance, operations, marketing, sales, and procurement.

When it comes to the work he does for Acquira, Daniel says he loves having the opportunity to make an impact on the strategy and direction of Acquira, and to use his experience to help Acquisition Entrepreneurs to achieve their goals of buying, growing, and selling a small business.

“They (the Acquisition Entrepreneurs) value that significantly and it feels rewarding when I can share my experiences and all the things I have done wrong and I have learned from,” Daniel says.

Daniel says that one of his favorite aspects of working at Acquira is the playful energy that everyone shares. Daniel thinks that when people are getting to know him, they often consider him to be serious and shy, but he believes he knows how to have fun and he’s easy to be around. Over the years, he has mastered the art of letting go and not getting stressed over situations he can’t control, which has given him a lot of happiness.

Having grown up in Mexico, Daniel didn’t learn English until college despite the fact that his mother spoke four languages. He says he simply wasn’t interested until then.

His favorite movie is “Up” because, as he explains, the sad part happens at the beginning and the adventure happens next. His favorite band is The Beatles although he insists he likes all types of music besides death metal.

Daniel considers himself a family man and has been married for 32 years. He and his wife have four children, ages 22 and 30. In his personal time, he likes to play golf and go cycling. He also enjoys traveling the world with his family.