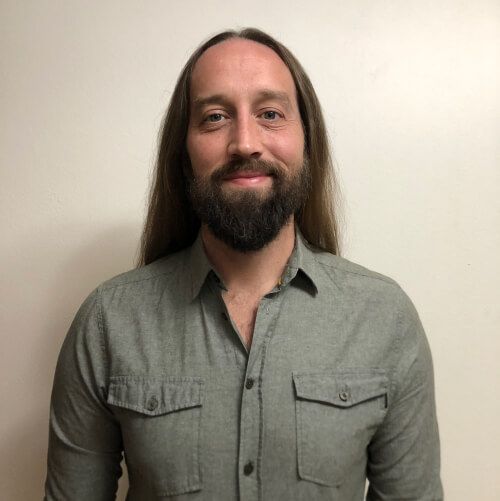 “Adaptability” is one word that truly describes Jairus. After graduating from university, he moved to several different countries and tried several lines of work, before finally landing in Mexico where he took jobs in cash management at CitiBank and sales at BNAmericas.One of the hardest times in his career happened when he returned to the US in 2008 after spending seven months in Chile. Even with a great resume, which included working through college, being a teacher's assistant for the President's Leadership Council at his university, involved in student government, volunteer work, and speaking two languages, he could not find a job anywhere.That led him to return to South America where he worked as an English teacher while exposing himself to different cultures. The experience provided more education than an office job would have allowed, he says.

“I made contacts and found more interesting work. It changed my outlook on what I should be doing and freed me up to do things that fulfilled me,” Jairus says. “So, I believe that my ability to adapt quickly to new situations and environments as well as being able to adapt to what's needed and learn new things on the fly has helped me to grow and achieve my goals at Acquira.”

A typical day in the life of Jarius, in his words, “looks like a treacherous mountain that needs a good, old-fashioned scaling.” But in terms of his day-to-day work, Jairus takes various calls with Acquisition Entrepreneurs, he has meetings with the sales team, he makes sure the team is following up with the clients, he’s in charge of onboarding clients to training, and provides support wherever it is most needed.

When it comes to Acquira, it’s the amount of support that people provide one another that makes his work most enjoyable. In his time with the company, Jairus has watched it grow and evolve to what it is now.

“We’ve made a lot of changes and I think what we can offer now is unique in the acquisition space and it's cool to be a part of something new,” Jairus says.

Outside of Acquira, Jairus likes to play music, write songs, and he’s always up for a game of basketball or whatever sport is being played. “Except for soccer,” he laughs.

Three fun facts about Jairus include:

His favorite movies include In Bruges, Scent of a Woman, and No Country for Old Men. His favorite books are The Prophet by Kahlil Gibran, A Clockwork Orange by Anthony Burgess, The Razor's Edge by W. Somerset Maugham, and Dune by Frank Herbert. His favorite musicians include Townes Van Zandt, Michael Kiwanuka, Andrew Bird, and Frank Ocean.