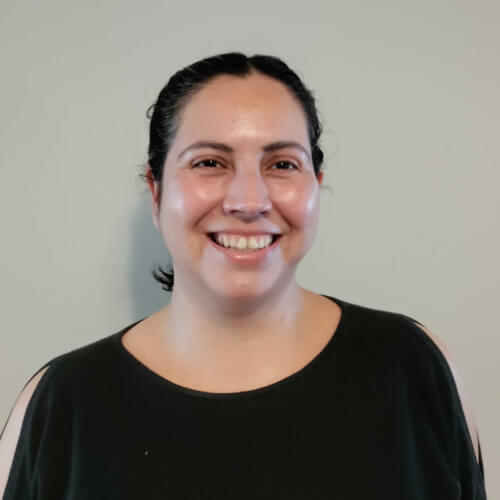 Suzanne has worked at Acquira since its founding in 2014. She currently works as a content creator, writing guides and lessons that are used in Acquira’s training. The Human Resources material she created was implemented in two companies that Acquira’s leadership team worked with. She is currently working on The Last Mile training, which will take Acquisition Entrepreneurs from the offer to the close of the acquisition.

Before Acquira, Suzanne worked at a furniture company, where she handled logistics for workshops and events.

Suzanne appreciates that the people working at Acquira are each interested in helping other people. Acquira isn’t just a private investment company where everybody only cares about money, according to Suzanne. She says she’s proud to be part of a company that is creating something holistic rather than only concentrating on profits. She especially enjoys the shared sense of humor at the company.

In her personal time, Suzanne likes to spend time with her family, hiking, painting, cooking, and being surrounded by dogs. She also enjoys horror movies and practicing permaculture. Her favorite movie is The Secret Garden, her favorite book Rayuela, and her favorite bands include Marina and The Diamonds, The Stars, and Red Hot Chili Peppers.