American Home Water and Air (AHWA) is one of the leading HVAC and Water Systems companies in Phoenix, Arizona. The first thing that stood out to us when we bought the business was the great team they had on board along with the exceptional customer service they have been offering their customers for more than 35 years they have been in business. AHWA has received the Angie’s List Super Service Award two years in a row, in 2018 and 2019 and has received more than 2,000 5-star reviews. Operationally, the company has been run well over the years and we knew that we had an incredible foundation we could build on.

What got us even more excited about the business, was the fact that they had very few processes in place for marketing activities and virtually no budget was spent towards online marketing activities. This meant that we had a lot of room for growth once we implemented all of our marketing systems and processes.

We took over the management of American Home Water and Air in November 2019 and we hit the ground running to establish AHWA as the #1 HVAC and Water Systems company in Phoenix, AZ.

As soon as we started working on AHWA’s growth plan we brought in our tools and methodologies to automate processes, improve performance and increase the leads volume; we implemented a live chat application, automated the process of generating reviews, redesigned the website, used call tracking numbers in all of our marketing activities, etc. In addition to implementing our tools and processes, we also rolled out our standard campaigns for each online marketing channel. Below are just some of our online marketing activities we saw success with.

We started off by doing thorough keyword research and competitor analysis to identify low hanging fruit opportunities (keywords with small to mid search volume and low competition) that we would be able to rank for very quickly. Given that SEO was never done on the website previously, we knew that we wouldn’t be able to rank well for very competitive keywords and we didn’t want to spin our wheels trying to rank for those keywords while not having any immediate results. With a very focused keyword strategy laid out we reoptimized the majority of the existing pages on the website and created many new pages.

To further support the keyword ranking efforts we have also been running campaigns to attract natural links from other local businesses and industry relevant websites.

As everyone already knows, the SEO results typically take a while to kick in, hence the relatively flat graph during the first few months, but once all of our initiatives started to generate results we have seen an increase in organic traffic of 1,638% in only 8 months.

In addition, by means of producing high-quality content and combining it with consistent on-page and off-page SEO efforts, we were able to grow our keyword base by 1,470%. As of June 2020, AHWA is now ranking in the top 3 positions in google.com with 112 keywords and has a total of 315 keywords ranking on the first page of Google. American Home Water and Air’s website additionally ranks for 8,224 keywords in Google as of June 2020.

We optimized all of AHWA’s profiles on all local directories such as Yelp, Angie’s List, etc. We also spent time improving the optimization of the Google My Business page. As a result of our optimization efforts we increased the total actions (this includes phone calls from the listing, requests for direction to the office and direct visits to the website) taken on our GMB listing by 71% over the course of 8 months. We implemented a system that allows AHWA to acquire reviews automatically and that allowed the business to more than double its number of reviews on the Google My Business listing.

Not only did our SEO and Local SEO efforts pay off in folds, but our optimization of the paid media channels also yielded results. When we inherited the Yelp Ads campaign, the Cost Per Lead was higher than what we were used to and after several months of optimization and tweaking of the campaign we were able to decrease our Cost Per Lead by 63%. We obtained similar results for all other paid channels we inherited.

Not only did we improve the paid campaigns, but we also opened up new channels of lead generation that were never experimented with before. We launched Facebook Ads and Google Guaranteed Program campaigns among several others.

We’re going to sum up and highlight some of the most important metrics that we were able to improve, among several other secondary metrics. These results were accomplished over an 8-months period, between November 2019 and June 2020. 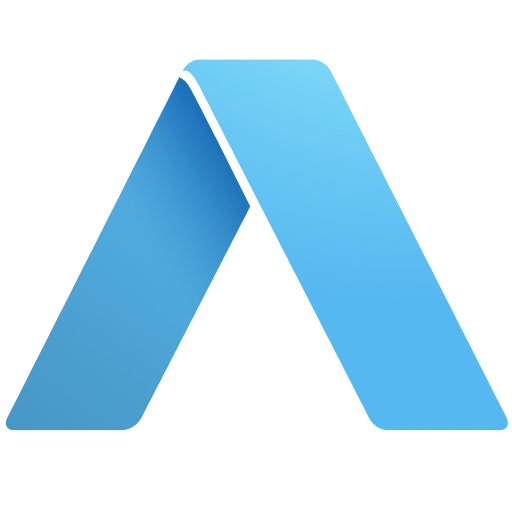 Acquira is a business acquisition in a box service. We help entrepreneurs buy businesses and we invest in them and their chosen businesses. We are here to help ensure that each business we work with is posed to make the biggest positive impact possible for its owners, employees, and community.